Book 1: Love to the B Power

This book is a re-release. Previously titled “For Brooklyn’s Love”

“I loved Brooklyn’s fierce determination to become more than her past.” – Chelsea Maria, Contemporary Romance Author

Brooklyn Myers loves her best friends, Tessa and Laila. They are indeed sisters. They’ve each been on a journey of self-discovery since graduating from college. After a year of struggling to find work in their fields, Brooklyn is the first to find her groove and take a leap of faith into entrepreneurship. She writes a book, Brooklyn’s Basement, based on the four years she spent in a sex trafficking ring and launches an online boutique called, Brooklyn’s Closet. With Tessa and Laila as her business managers, things are starting to look up for them. Then, one cold weekend in the fall, she goes to a business conference hosted in downtown Philadelphia. There, she meets Barry Carter, a handsome businessman, and owner of, Carter Sports Management & Consulting. They bump into each other at the food truck on their lunch break. As they share their personal stories over lunch, Barry notices a sadness in Brooklyn that makes him want to explore her world. He listens to her heart and decides that even with his recent heartbreak, she’s worth pursuing.

Months go on, and Brooklyn and Barry get more acquainted, learning each other’s strengths and weaknesses. Despite his recent breakup months prior, he knows that Brooklyn is worth the pursuit. Just as their love journey goes deeper, Barry’s ex, Simone, shows up, begging him to take her back. Brooklyn does her best to endure Simone’s antics, but after she’s confronted by Simone while working with a major client, she walks away, not caring that Barry can’t control Simone’s actions. She’s had enough. As weeks go by, Barry becomes more determined to fight for the woman he knows is meant to be his wife. He’ll do anything to get her back – even if it means he has to risk getting hurt again. Will Brooklyn realize that bumps and bruises come with real, God-fearing love or will she allow the past that haunts her to push away the man she knows God sent her?

Book 2: Love to the Baby Power

Brooklyn and Barry are back. After two years of marriage, they’re about to welcome their first child into the family. Even with a bundle of joy on the way, all isn’t going so well in the Carter household. Brooklyn is suffering from antepartum depression and no matter how happy Barry and others try to make her, she’s sinking deeper and deeper into a pit of darkness. Barry’s been hanging around with a new potential client – Diamond Richardson – an Olympic swimmer who doesn’t seem to care that Barry’s married. Brooklyn’s mother was released from prison a year ago on good behavior – now, she wants to move in with Brooklyn and Barry doesn’t seem to think it’s an issue, which causes another rift in their marriage. But when the police show up at the door causing Brooklyn to go into labor early, will Barry still think she’s worthy of another chance? Can Brooklyn handle the new set of demons that have emerged along with the joys of motherhood? Or will she succumb to the pressure that’s trying to take her out? 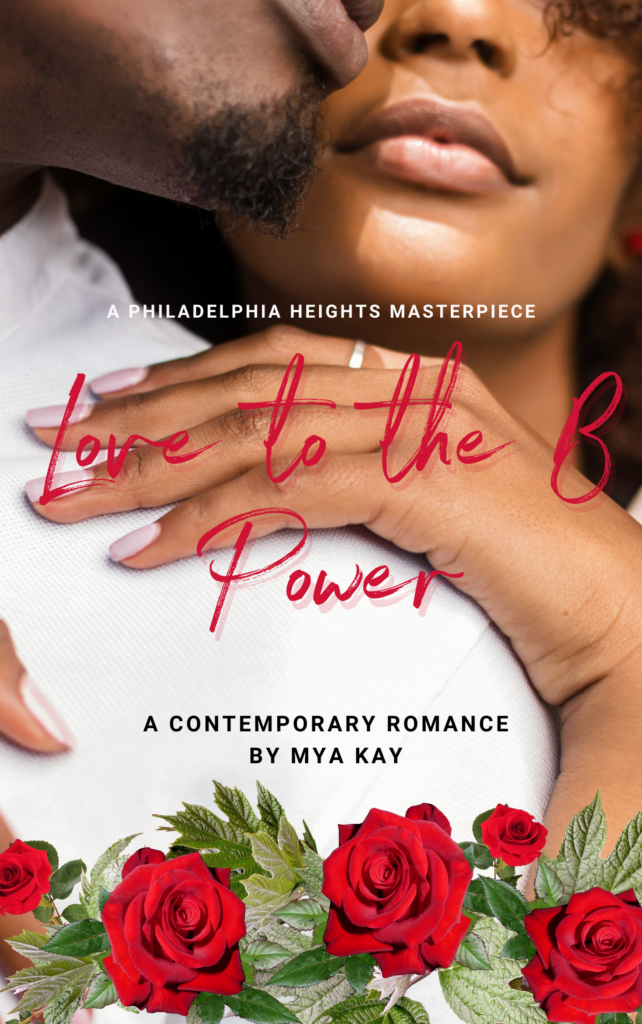