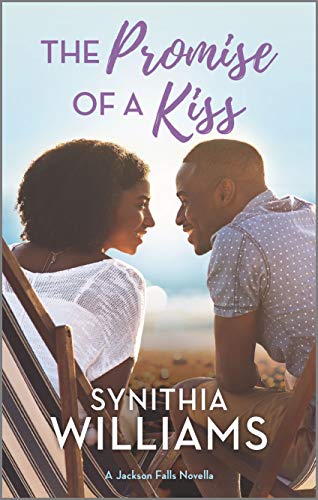 PrevPreviousNew Release Spotlight – Her Dirty Secret: A Novelette, by Endiya Carter
NextReview – Back to Us, by Honesty PriceNext