Hello again, friends! Here’s a continuation of the January & February reviews I think you will enjoy.

Where You Are by Tucora Monique The opening for this story had me already side-eyeing this story before I had a chance to discern what the story entailed. As I read more of the content, the intricate storyline surfaced. In the story, Kross Kramer sustained trauma while at work and almost died. Her seclusion and isolation at home commenced after that event.  Hollis Brown’s delivery service serviced Kross’s home weekly. That simple connection would slowly become more. Hollis had demons packed away on the top shelf in his proverbial closet. However, his daughter Connor was a bright spot in their tale. And as the story progressed, it’s the connection between Hollis and Kross, along with little Connor, which showed their uniquely strong relationship. It was iron striking iron strength. Wherever she was, he planned to be there. Yes! 4.85 Stars.

The Fold (Book Two): Thou Shall Not Hide by Sabrina B. Scales – Book two had an undertone that moved between being spiritual and sensual without being disrespectful. The author has a way of telling a fantastic story and making us believe every word. Chadwick Fold had all the essentials to make a woman speak in tongues with minimal effort—good looks, his mega tool, and raw sex-appeal. The PK struggled with his faith and his desire to love a high-profile entertainer. As the story unfolds, many truths will reveal themselves, and hidden desires exposed along with forgiveness. A must-read. 5.0 Stars.

Neighborhood Love: A Novelette by Bree Wright – Neighborhood Love was the first story I read by this author. The novelette was about high schoolers navigating the love thing as teens. The story jumped around a bit and did not always transition to the next point smoothly. I liked the teens and would love to see them as they grow and develop. The backstory with the other couples had the same feeling for me. A good story worth 3.5 stars.

The Love I Deserve by Kay Shanee – Creed had more than a loving heart, yet the person who should be able to experience his love was missing in action. His wife Brook treated him like a dirty shoe with poo on it. When he met Kamaria, his new physical therapist, following a sports-related injury, his heart palpitated, and a feeling never experienced filled his soul. The story progresses readers through Creed’s therapeutic journey back to health and heals his heart at the same time.  The story had some emotional moments and some joyous ones. You will love the full circle ending with Creed receiving the love he so richly deserved.  5.0 Stars.

Silent Nights (The Shorts Book 7) by Nia Forrester – To get the chance to witness Black Royalty in books, the wedding of the year was genuinely amazing to behold.  Although Deuce and Zora weren’t the main characters in this story, just their presence was purely delightful. Their romance culminated with a beautiful wedding and the introduction of the next power couple. Summer, a YouTube sensation, received an invitation to the wedding, along with Black Republican Lloyd Winston, the guy with ultra-conservative views. Once the two discovered they both had the same goals of being part of the most fabulous event for the foreseeable future, they made a pact that turned into more than either imagined. In the end, I believe we met our next power couple. 5.0 Stars.

Jah: A Novella (Them Boys Book 2) by Alexandria House –You guys, Them Boys are Real Men. Jah, Jah, Jah! Lordy, I have no words to describe how this author mastered the cover tease 100 percent. If you can get past the cover to read the novella, please explain how that happens. In this version, Jah takes sexy to a whole new level of nastiness. The story is for grown folks, so be ready for some adult actions to take place a few times. Jah rescued Tricia from a life of near captivity to a level of freedom she never knew she needed. He also liberated her inhibitions and allowed them to soar to new heights. 5.0 Stars.

Is It a Crime? By Wynta Tyme – The story was a “cut from the headlines” type of. story. The Bennett sisters were law-abiding citizens by day and part of a wealthy underworld crime family by night. It seemed far-fetched until the story unfolded with a little more meat in the sauce. The part that kept me baffled was how the Keystone Cops in their town were clueless about ladies’ activities. The story was, indeed, a significant crime.  3.5 Stars.

Friends, Lovers, or Nothing: (A Novelette) by Evie Shonte – The story was an exciting novelette about a couple who broke up after several years in a relationship. Blake and Ace took a vacation trip together, and then he left her again after being alone with her. Did her breathe stink, all he had to do was say something? Dang! I was devastated by his insensitive actions, so I’m sure Blake was as well. What was really going on with this couple? Then you won’t believe what happened next!  Wow! I need more pages to this story. Wow! 4.80 Stars. 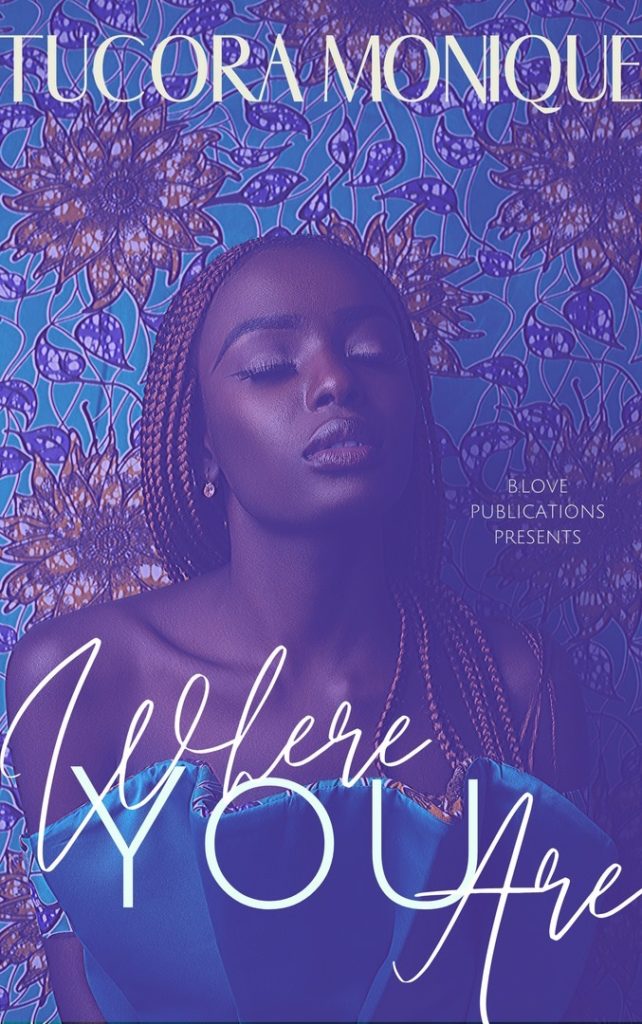