We celebrate Blackness and Love Every Day!

How To Love Me by Tina Martin – The story was not my typical Tina Martin story. With that said, I still enjoyed it immensely. In the story, Micah and Indigo separated after a decision he made. As the story progressed, I thought Micah was going to be the man I thought he was.  Then the truth revealed lots of issues. After a while, Indigo met a man who was true to his word and knew how to love her. 5.0 Stars.

Sweet Indiscretion by ShaniceXLola – This story was a mixture of emotionalness and irateness for me. I wanted to understand how a so-called friend and your man could involve themselves in a fling and not expect a beat down. I am not a violent person, but in this case, I was ready to throw down for Tegan. Cameron was smitten with Tegan from the minute he saw her. He had to convince Tegan that he was better than Dre, her ex.  Cameron was the person she should’ve chosen. He showed her better every time they were together.  You all, the ride and conversation in the rental with Cameron, Tegan, and the driver was hilarious. The family portion was extra sweet, and I hope to get a little more from Luna and her friends.  Excellent story. 5.0 Stars. 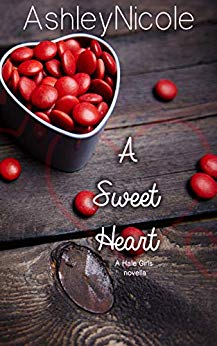 A Sweet Heart: A Hale Girls Novella by AshleyNicole – Yay! for this new story. The Hale sisters’ story started with a resounding bang. This was an excellent start to this new series of female characters given male names because the daddy wanted boys so badly. Joey and her super-nerd friend Shane were a fun-filled antics driven love, hate relationship story worth every single laugh and page turn. For the other Hart siblings, Reggie and Logan, I am sure I’ll glue myself to my kindle ready for another remedy for the side-splitting joy sure to come.  5.0 Stars.

Show Me, Savage Love by Lex C. – The story was compelling with some level of sadness and the promise of sunshine and rainbows. Stay with it and trust in the convictions the alluded to in the beginning.  Milan always dreamed of being a fashion model and a movie star. Her agent promised her he would connect her with the right sources, but she might need to do a little extra. That part unfolds in an unsettling fashion. She was at the threshold of desperation when a savage man showed interest.  The villain professed his desire to have her and allowed the unthinkable to cloud his mind. That was her life until a visionary asserted her brother’s assistance in finding the fallen angel. The rainbow appeared slowly and with a gleamed brightness to elevate the story. In the end, good prevailed over evil with rays of light shining brightly.  4.75 stars.

The Aftermath (The Escape Trilogy Book 3) by Tiye Love – The Aftermath was a tidy timetable in which the fantasy for Skye Baptiste came true until it became a nightmare. Jordan Matthews was a well-known hotter than hot actor who’d become enamored with Skye and wanted her in his life. The trials of being with a celebrity started to take a toll on Skye once she realized the full ramifications of having to deal with his paparazzi-driven lifestyle. Jordan was also not prepared for Skye’s reaction to his request. A good read 4.0 Stars.

Then There Was You (Precious Moments Book 3) by Candace Shaw – In this one, Brooklyn Vincent was up to her eyelids dealing with brides with an uncompromising attitude as the photographer for Precious Moments Events. Chase Arrington came back to wreak havoc in Brooklyn’s life once again. The love they once shared was rekindled when they took a trip to St Simon’s Island. The story was just what I needed to get my love story needs fulfilled this weekend. 5.0 Stars. 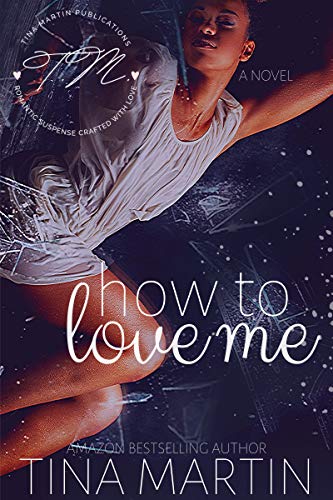