There’s a new release coming from Monica Walters, and we have the cover!

Vance Etienne has lived his life on his terms. He enjoyed a fulfilling marriage until the sudden death of his wife scarred him emotionally, but not enough to deter him from being a great person and father. However, things go haywire when his daughter’s boyfriend makes the horrible decision to assault her, changing Vance’s life forever. Although she is twenty-one, she’s still totally dependent on him as she matriculates through college. After suffering the consequences of the decisions he made in to the abuse she suffered, he meets a woman that possesses him from the moment their eyes meet. He soon realizes that Jennifer Monroe is offering what he’s been craving since the loss of his wife. ⠀
⠀
Jennifer Monroe has literally pulled herself from the slums of her past to become a better woman. After being in an abusive marriage for twenty years, she finds herself sinking into a depression so deep she contemplates suicide. Being a retired social worker, she takes advantage of programs to help herself get back on track, falling in love with who she is all over again. Her gained self-confidence becomes evident and she longs for something that she didn’t have for most of her marriage to her ex-husband. Love. The night she meets Vance Etienne, the father of a young woman in her life, she knows he’s her one. But somehow, she finds herself thinking of the past with her ex-husband more often than she should.⠀
⠀
There’s no doubt about what Vance and Jennifer feel for one another. Can they let the hurt of the past go to focus on their future? Will their pasts be willing to release them from its grasps to pursue an intentional and all-consuming love?

You can expect the book on June 24th!

And be sure to follow Monica Walters on social media for updates! 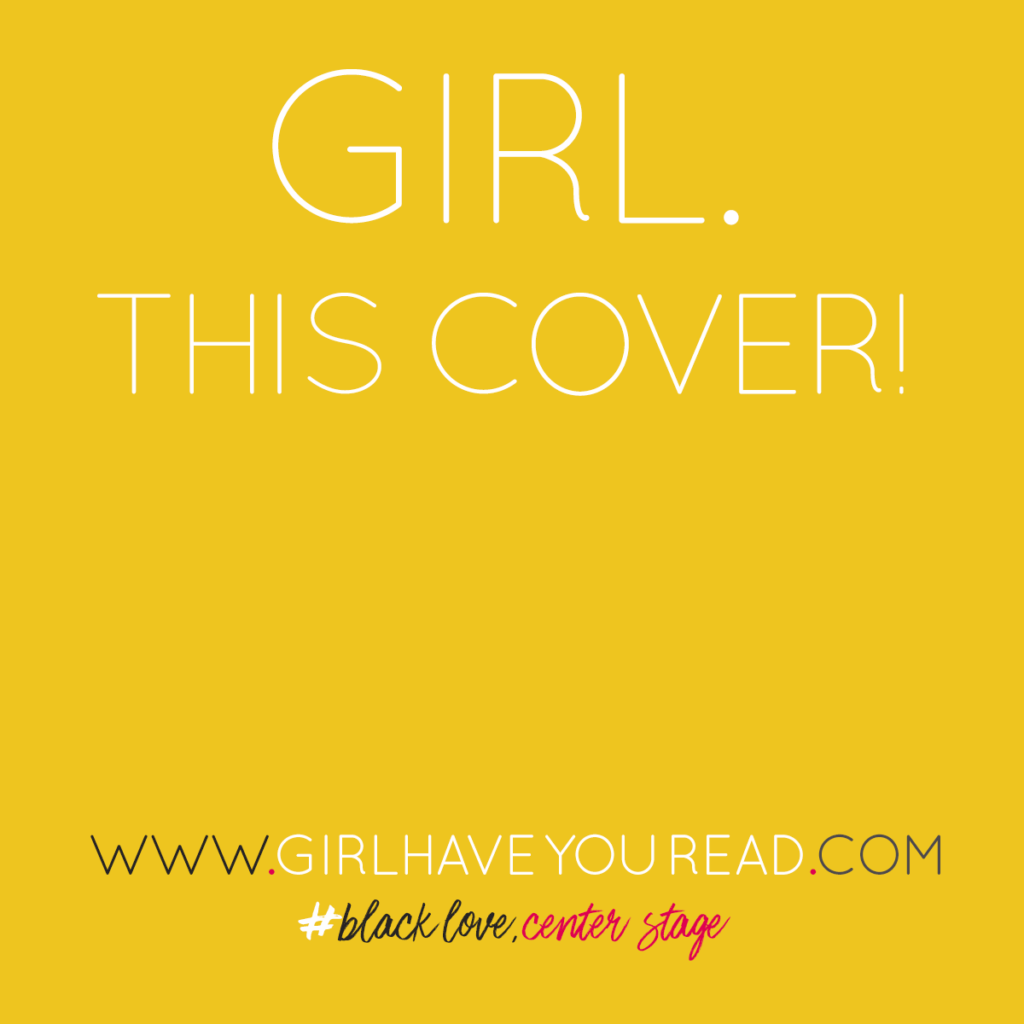