You’re The One by Endiya Carter: The story was extremely emotional and had me in my feelings for a bit about a soldier who died under suspicious circumstances. As the story opens, a few more details muddy the waters more. When Martese Lawson meets with an attorney to review her financial situation, given the conditions of her new status, she is unmotivated by the lawyers’ behavior. Preston Miles Jr., the attorney, was a piece of work, and when Martese saw him the first time, he had two women in bed. The other part of the tale continues to unravel in a tight spiral. Martese and Preston will develop a unique relationship, given the circumstances they found themselves embroiled. An excellent read! 5.0 Stars

As We Love (Emotionally Impaired Book 2) by Grey Huffington: As We Love had me emotionally impaired with this story. Readers, this story was mmm mmm good. Tsunami and York were a good match and I thoroughly enjoyed this story even though the story was short; I wanted more. Hopefully we will get to see these two storms once again. Grey knows how to tell a story, and even when it’s short, it is filling. 4.5 Stars.

Tattooed Hearts by Danielle Burton: The story was a slight departure from the author’s previous works. The growth she’s shown is truly noteworthy. In this story, we met a ballerina and her man. First, the cover was extra charming, and it was a lovely invitation to try this story. There was a mystery, a love story, and the spice to bring out Mena’s desire to keep her on her toes. Phoenix was the bad boy type good a girl craze. Phoenix was the mischievous guy who worked at the dance school where Mena practiced weekly.

Along with her studies and maintaining high grades, Mena had to appease her overbearing mother. Some parts of the story were complicated, but on the other side, there was a story about real life and coming of age. Phoenix helped Mena grow as an adult as much as she guided his growth as a man. Who knew two souls damaged by familial issues would cultivate a committed relationship? 5.0 Stars

And This I Swear (In the Heart of a Valentine Book 7) by Stephanie Nicole Norris: In book seven, we got a great Valentines’ treat with Momma and Papa Valentine showing us why their sons are to die for sexy. The cover shot with daddy with the open shirt had me salivating for more. The cover was extra hot. Brigette was desirous to her husband, Leslie, yet for some reason, she’d convinced herself, she was no longer desirable to her husband. Every time hubby wanted a little taste of his honey, Bridgette had an excuse. Readers, I said if she kept playing with that man, a hoe was going to find him and show him a good time. Things ended with Papa happy; it was a good read. 4.50 Stars

Could’ve Been (A Distant Lovers Novelette) by Michelle Mitchell: The story was a great second chance at love for old friends turn lovers. Brandon Carter and Corian Scott had known one another since they were children and always vowed to be there for one another. When Brandon was ready to make their relationship official official, Corian was not on the same page when he accepted a job on another continent. A long-distance relationship was a complication they did not expect. And Brandon thinking with his little dick did not make matters easier. Although their relationship went south for a bit, things will work out for the best in the end. 4.5 Stars.

Rescued by His Love by Tay Mo’Nae and Sidni B.: The couples in this story were a lovely pair who’d gone through some things together and came out lightly scathed. The collaboration between the authors was extra dope in the story. Demetri and Guiliana were great friends to a lover in the story. Kalice and Graham went through enough drama and made it through. Fellow readers, ancillary characters are my weakness and the parents had me howling out loud and snickering too many times during this read.  The authors told two different love stories that intersected perfectly. A wonderful read. 4.50 Stars. 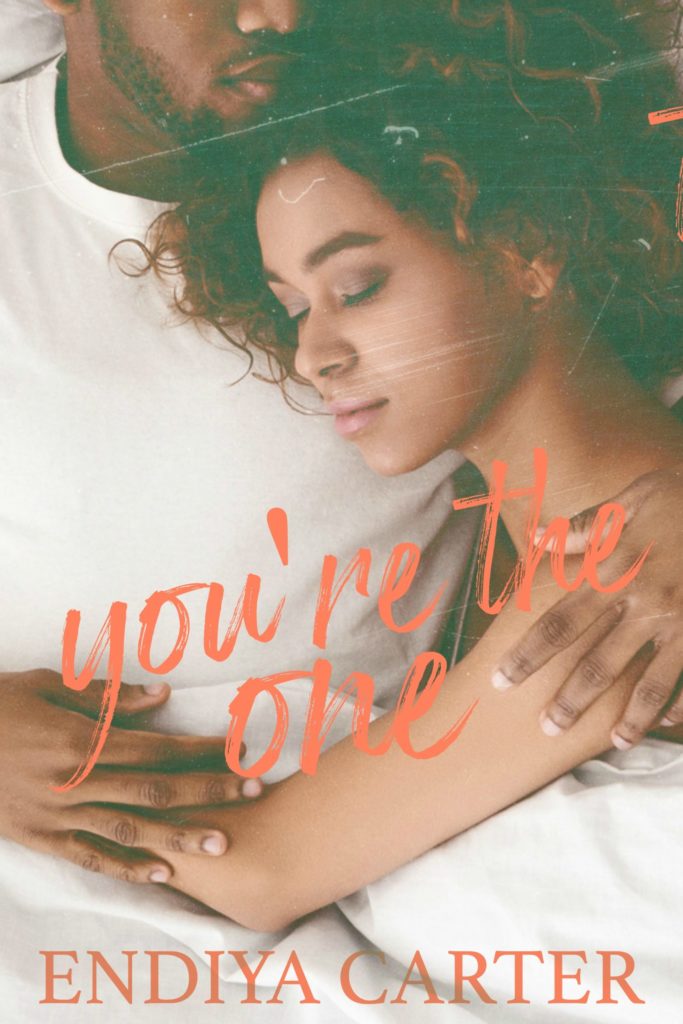