Dark skin is not beautiful, are the words cognac-colored beauty Rori Love has been told throughout her life. At twenty-six years old, the aspiring business owner has grown tired of verbal abuse and contrived relationships in exchange for financial stability and status. Choosing her sanity over validation, Rori finds more fulfillment in her ambition than in her manufactured thinking.​

Unfortunately, the girl from the top of the hill can only afford to rebuild in the very place her parents deemed unworthy of blessings. Nevertheless, a coincidental run-in with Hughes Pointe tattoo artist, Yonas Banks, starts to sway Rori’s self-doubt and judgmental thinking regarding boys from “The Bottoms.”

Will Yonas be able to show Rori that true riches aren’t solely measured by money value? Or will the leery princess fold until social scrutiny?

“Seriously, Rori? You get dumped, go out and fuck the first asshole who tells you you’re pretty?” I chastised myself.

“You were actually willing to let me smash before I told you how pretty you are,” I heard an acquainted voice answer from behind me.

“What the hell am I doing here with you? Did you kidnap me or something? Let me tell you now, my parents aren’t that fond of me; they won’t pay,” I blabbered, feeling foolish once the entitlements were in the atmosphere. Scratchy with his silence and lack of clarity, I broke the quiet.

“Did we—” I started, nibbling on my nails, bracing myself for his answer.

“No. We didn’t do anything. Nothing too bad, anyway,” he corrected, a sly grin plastered on his handsome face.

“Ugh,” I groaned, infuriated with my inability to focus. Two seconds ago, I was accusing him of taking me without my permission, and now I was lusting. I shouldn’t have given a damn about Yonas’ looks. He was arrogant and not exactly what I would describe as clean cut considering he had a tattoo running down the right side of his hair line that I’d just now noticed. With my parents on my ass about devoting myself to one particular thing, I couldn’t get caught up with a man of Yonas’ stature. He wasn’t the type I could take home to my parents. Hell, I hardly was invited myself nowadays.

“What the hell does that mean exactly? You either took advantage of the fact that I was drunk or not,” I demanded to know.

An expression as dark as a black hole cased over him.

“It means I looked out for your ass when some nigga tried to finger bang you on the dance floor. I brought you up here, and you started acting wild, trying to fuck me. I cut it short. Ungrateful ass shouldn’t drink if you run the chance of not remembering everything in the morning,” he proposed, leaving me in the middle of the suite where he found me.

Stumbling across my pumps, I thanked God and searched for my clutch next.

“Dammit,” I cried out in frustration. My head was spinning, and twice I had to coach myself to keep the hurl down.

“Calm down, Rori. Get your shit and just go,” I drilled into my own head.

Suppressing my anxiety, I knocked on the bathroom door Yonas made a point to slam.

“What?” He spat, the divider between us did a poor job at masking his impatience.

“I’m sorry. I didn’t mean to offend you. I just do that…sometimes,” I offered tenderly, the complete opposite of what I wanted to say. Yet, seeing the disappointment on his face due to my accusations bothered me.

A few seconds of stillness passed, the door swung open right as I got ready to turn and walk away. Subconsciously, my specs moved to the bulge protruding from under the towel wrapped around his waist. That sexy V shape in his lower abdomen, I thought didn’t exist in real life, brought hydration back to my penchant. Being that he’s a professional tattoo artist, I wasn’t surprised at the art lacing his chest, stomach, and right arm.

“Umm,” I whispered, swallowing hard as my stare settled on his face and my fingertips became tangled in my braids. “Have you seen my purse?”

Shaking his head, Yonas kept dimmed eyes locked with mine.

“You didn’t come here with one; no purse or panties. Guess, I should tell you that too before you accuse me of being that type of nigga that would have a problem getting a broad to take her drawls off, willingly,” he barked. “I’ll take you where you need to be once I’m done in the shower.” With that, Yonas disappeared, not giving me the chance to clear the air. I had never been one to know how to properly defuse a bad situation. I usually allowed distance to serve as a divider between myself, the person, and the deed. Or I apologized and overextended so much that it didn’t seem sincere. Being that I was working on rerouting my prerogative and lessening the load of my uncertainties, I was unsettled resting in a place of the unknown with Yonas. He’d stuck his neck out for me twice; I couldn’t let that fly. 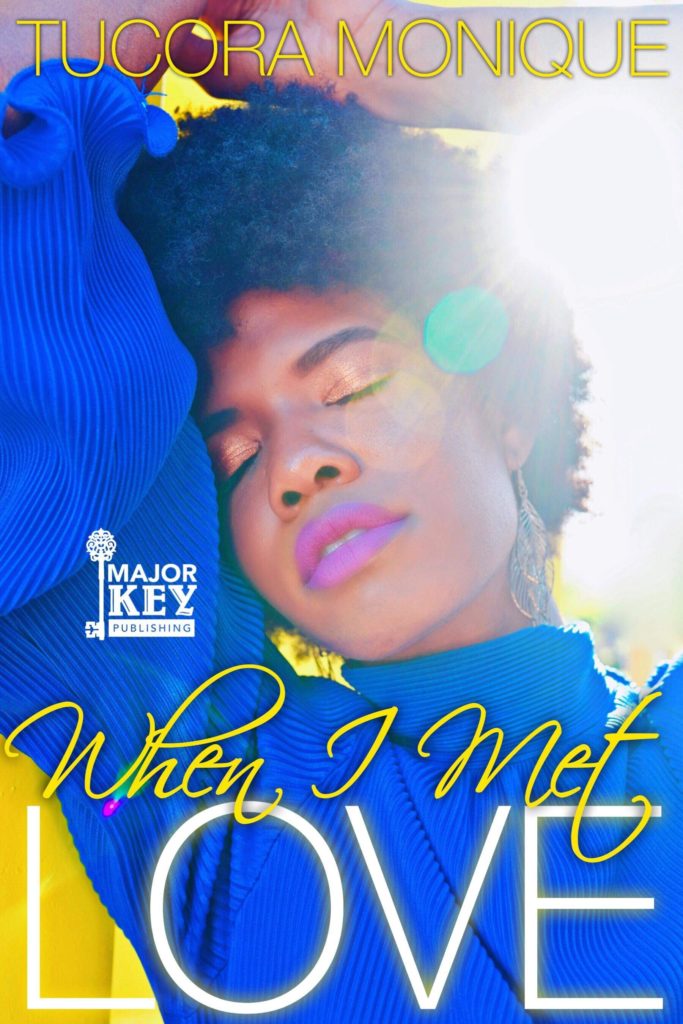